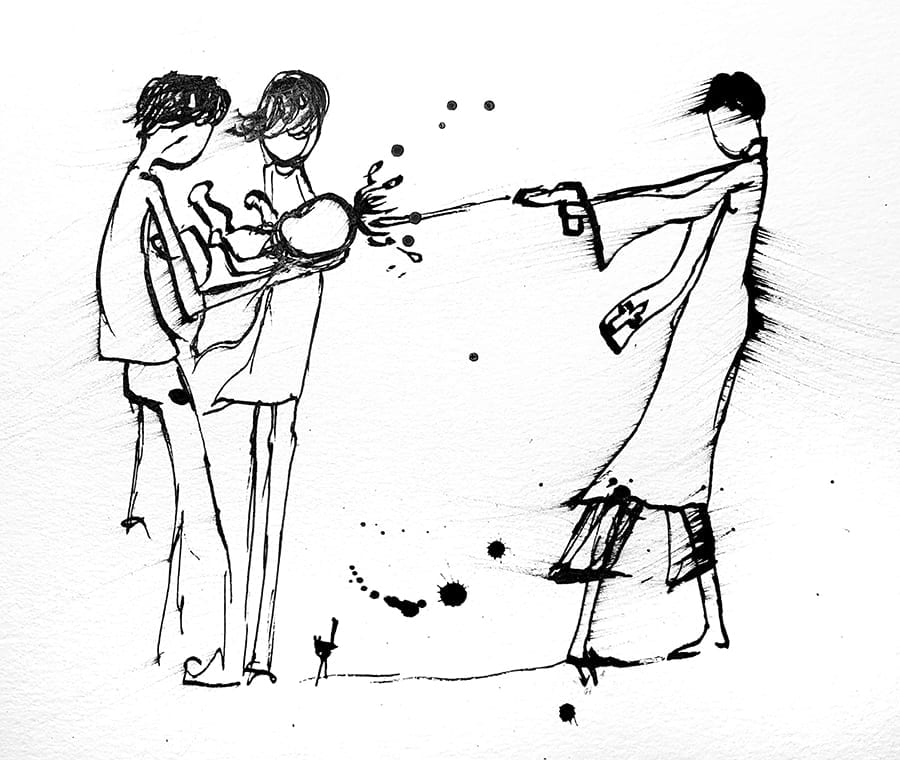 DAY TEN: Death on the hilltops, lost in the bush and determination.

Dead bodies in the rainforest.

Just got home…its 3pm….woo hoo we were allowed out and about this weekend so took full advantage getting up at 6am for an early start. Not too many cars around on a Sunday morning even on normal days so was a cruisy drive. However, 6am starts is a bit of a shock to the system evident in that it wasn’t until I reached Old Petrie town that I realized that I was not heading for Samford…..I will let those who live locally ponder that for a while. Anyhow, made it to the secluded rainforest location at Mount Glorious around 7.30am. Was surprised that there were actually 3 cars already there. We were taking a rough track to view the almost 50-year-old Piper Comanche plane wreck deep in the rainforest.

Took a little bit to get started as we were too busy taking photos to see the subtle entry path off the side of the main track. Was quite a pleasant and relatively easy walk, you know the usual rainforest bits. Still, in the early morning, you get the light filtering through the trees at a pretty angle.

Just 7.2km return, not too short, not too long…. I hesitate there as it was about halfway in, at the first straight-up climb that I realized that it’s been a good 9 months or so since our last hike…. Um or any real exercise for that matter hahaha. Because of all the fallen trees, there was a lot of climbing over and crawling under, ……all the way. By the end the legs where jelly and I was breathing like some forest beast.

Oh, and as it seems the norm with us, we did get a tad lost at one spot as the trail snuck around the tree roots at a section that had become quite overgrown. Fortunately, the benefits of regularly going off the track meant that I was more cautious when it came to an uncertain track. I dragged a leg in the leaves, so we could follow the dead body drag marks back out should it end up that it was the wrong direction, and it was. The video shows a snapshot of some of the better bits.

Determined to enjoy some freedom

Now comes to the freaky bit, as we exited the trail of quiet, tranquillity and calm(apart from my breathing) it was like entering another world…. Over 20 cars were fighting for parking. They were obviously heading down the main trail as we never sore any of them on our track. It took quite a while to get out onto Mount Glorious road because of the constant stream of cars. And it was like that pretty much the full length of the main road, and the sides were packed with parked cars. The poor things, they were so determined to go outside, but the main picnic park was still closed for renovations. They were having picnics just on the grass side of the road wherever they could find a spot. And you know what, I think they were still happy.

COVID Life Art day ten takes a fun look at the social distancing measures around with even the priests taking it to the next level – “COVID Holy Communion/Baptism.” And no…. it is a water pistol