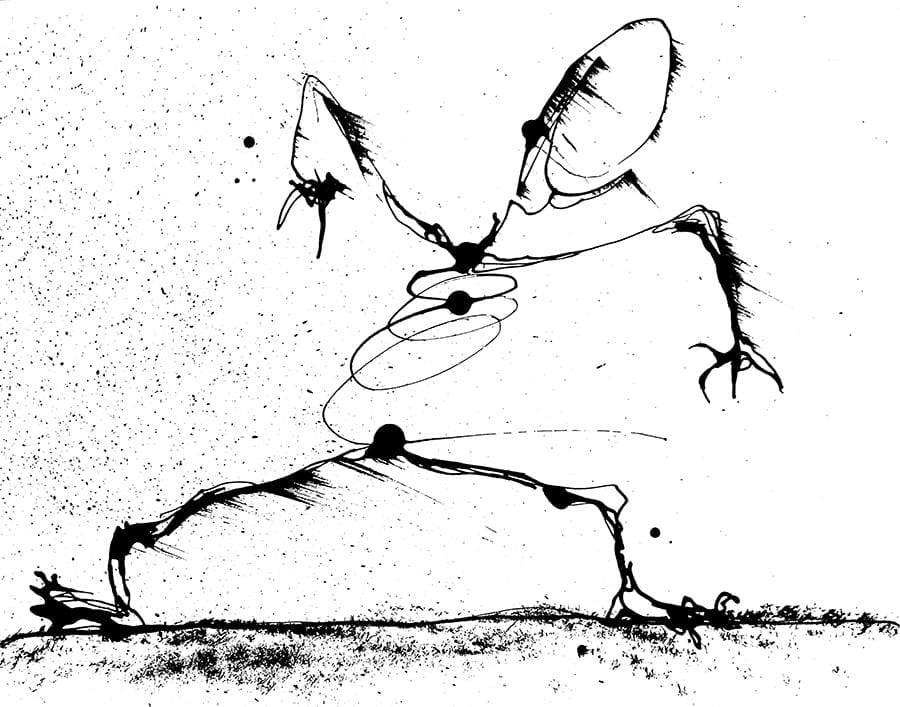 The rude awakening; being thrown into the deep end at 17. There is no other way to do it really but jump into life boots and all, and no place better than at university. A country university living on campus is possibly the safest, way to do it. You are surrounded by your piers, young people all at the same point in their lives trying to figure life out, like some kind of feng shui blanket. It was like a selective community allowed to thrive, yet cushioned from the real world.

You are all alone but not, at the same time, because everyone is in the same situation meant finding like minded people is relatively easy.

Besides your chosen subject education, there is so much  more you can learn and experience in this kind of environment. The type of friends you find are more likely to be life long. Yes, of course, you will still find the clicks, the too cool, the weird, and I am just divine groupings. However, unlike school, you get to know everyone better because you are always with them. You get to know them on good days, bad days and crazy days. Their loves and hates, their quirks and passions. So the bonds become stronger, and you soon find your own supportive group.

A lot of the groups form around Uni subjects for obvious like minded reasons, but with the dorm situation, there is also lots of intermingling. I remember some drama and media students that gave a whole new meaning to an evening walk. We often found ourselves wondering down dirt tracks chatting and carrying on. And when I say carrying on picture a full-throated renditions of the Rocky Horror  Picture Show, it’s just a step to the left….way left hahaha. 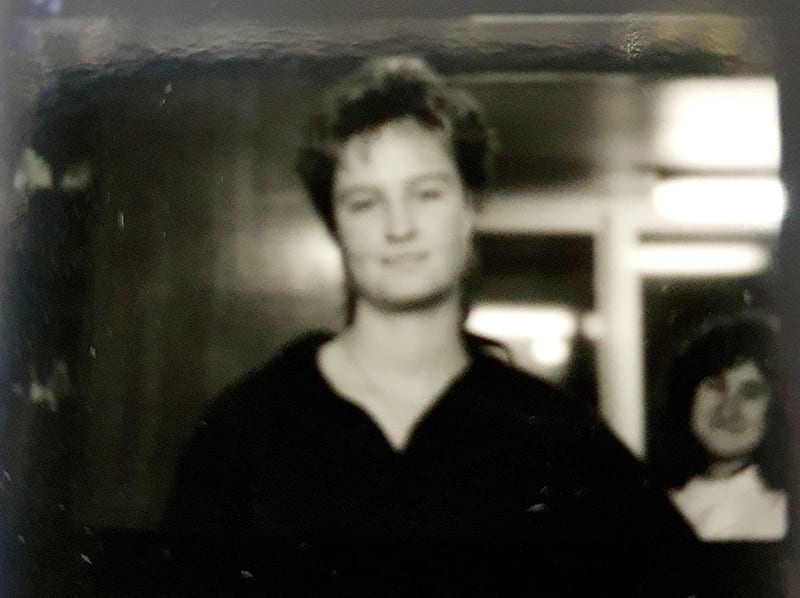 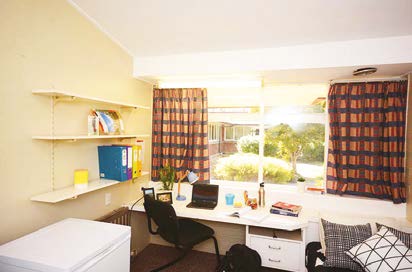 There's Two Sides to every Coin

Being a country university there was a large agricultural section. Now you would think it being mostly solitary situations living and working in the outback would bring about a placid, quiet demeanour. Um, no….they tended to be the noisiest, roughest and rowdiest of all groups. The kind that put goldfish in the drinking bowl in the cafeteria, and who can forget the sheep’s eyeball sunken into the butter. I would like to say all innocent fun, but there was one night when a pack of about 5 Ag students burst into my rather small dorm room at about 2am while I was sleeping. I ‘twas a bit of a stunned mullet as you can imagine, pulling my blankets up to my chin and certainly not asleep anymore. As an afterthought, I could have thrown something at them but at the time….don’t even know really what they said, but one of them ate my orange…haha, yes that’s all I could think of. I have always been a bit of a tough nut, comes with being almost 6ft and not a delicate flower. Were they drunk or not, I couldn’t tell, though they did drink heavily and it’s not the sought of thing that a sober person would do.

A say the Ag students drank a lot, but it was pretty much campus wide except for the odd few. My first bus ride into town from campus was accompanied by some worldly tips from the bus driver on how to line the stomach with milk before the night out…. I guess he had been on the cleaning end way too often, but kind of says it all.

When I say the university was like a community I meant it…. gym, pool, sports oval, basketball courts, food hall, doctors, cafeteria, some equipment shops, library and even an entertainment club….. starting to sound a bit like a fancy resort. I can’t remember all the bands that we sore there, only Johnny Diesel comes to mind…there was one night when we were too broke to afford tickets to the night’s entertainment, so we tried to sneak in. Such are my criminal mastermind skills….we scaled the back wall and entered to find that you could count on your fingers the numbers in the club. Too early, we were found and escorted out pretty quickly haha.

If there was no entertainment on at campus there was always the pubs and night clubs in town. I remember seeing James Reyne, Chrissy Amphlett (Divinyls) and Meatloaf. Or almost Meatloaf, I have this vague recollection that we may have gotten there too late. Still, it has stuck in my mind as when I think back on all the situations I have found myself in it was one of the first reality checks. You see, I found myself in a car with some friends and a stranger driving. We were zipping around corners and ducking and weaving through the streets. I knew all was not well as I regularly found myself slamming into the passenger beside me, and there was a strange hush in the car. He was dodging the police, weather paranoia or not, I didn’t see anything.

But it never once dawned on me at the time that he had been drinking, or even that it was a bad thing.

Nowadays I see a lot of ads on TV about not drink driving and the dramatic consequences.….but I never watched TV when I was a teenager….. 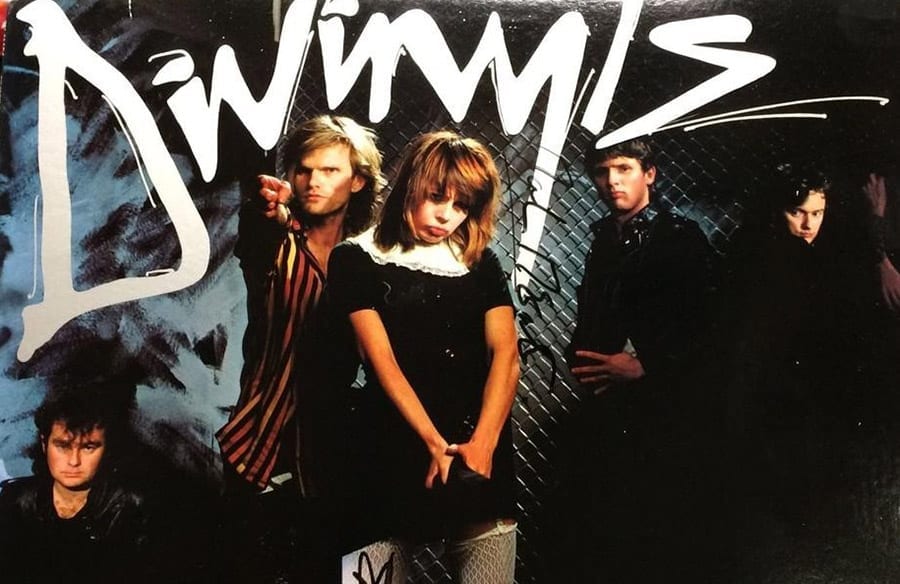 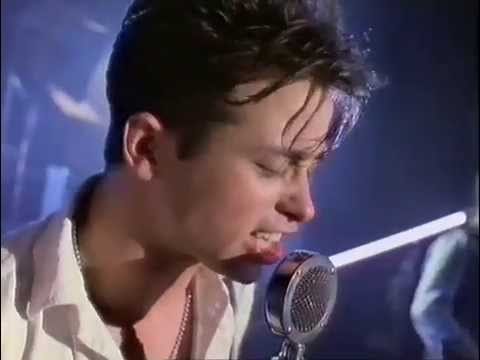 To Have Only what you Need and still Thrive

You have heard of the starving artist, well I suppose I was a starving art student. Not literally of course, if you could get out of bed early enough, you could have the breakfast of kings in the cafeteria, and even smuggle some bread out for lunch. However, at times it was gluttony at dinner time that got you through the days. Occasionally when our Austudy payment came through my besty and I would buy possibly the cheapest frozen cheesecake. We would find a spot along the riverbank to sit and eat it all, and that was the highlight of our spending and we loved it. The lack of money also meant that any clothing purchases were from the exclusive Vinnies. One good thing about it was that you started developing your own style…it was fortunately also when the vintage, secondhand trend was gaining momentum.

Money issues also meant the introduction to the flagon, aka the goony bag. The cheapest and most disgusting tasting wine on the market and comes in a handy carton. It was that bad that at first, you make the ugly face with every mouthful, you know, the squinty I’ve got three chins yet I still have a teenager metabolism look. So you end up getting drunk pretty quick just to get past the taste. I truly believe that is how the dreaded binge drinking evolved in society, and resulted in the occasional messy night out. Not too many though, unfortunately, I do remember them distinctly. The luxury of being such a significant person is it takes a lot more to bring you down, and I had usually run out of money by then. Thank goodness!

Now it is sounding like university was just one big party but in the 90’s the hard truth is that for life experience it is worth it, getting a career in graphic design perhaps not. Do not get me wrong, I learned a lot. Just not enough and too much at the same time….to understand that statement you need to understand the after-university experience. You see, I headed for the big city of Sydney. Felt like a homecoming as that was where I was born, but more than that the potential for employment was the most promising. Yet over the next 2 years all I got was either you are overqualified or have not enough experience. That being said, now days with so much competition a degree is probably a prerequisite….so bring on the party hahaha.

So What did I Learn?

Each class member spent a couple of days engineering a masterful package design using just a sheet of card, glue and tape. There were some fantastic creations with things like suspension, pressure points and reinforcement areas to cradle the test egg. So what happens, after half of us have done the egg drop test to mixed results this kid walks in with the said sheet of card and merely a screwed up piece of tape in the middle and proceeded to place his egg on that point. The silence in the room was intense as the egg quietly and safely floated to the floor;

I had one lecturer that I almost needed therapy to recover from. The ridiculousness of it all is that Now I can’t even remember the subject, but I do remember the lesson. I remember the confidence in the subject was such that I found it easy and that when the exam came around, I had no doubt in my mind that I would pass with flying colours. You know what happened…. precisely that. I got pretty much every question right…..yet, the person beside me who go quite a few answers wrong got full marks, and I got considerably less. Apparently, knowing the work so well that you only need simple Woking out, is not as good as not knowing what you are doing, but showing that you had a real good go at it. Apparently, he also found that though readable the messiness of my writing was just unacceptable. So what did I learn, appearance or perceived appearance means all. It doesn’t matter how right you are if you don’t meet the consensus on how it should be;

2. Appearance or perceived appearance means all. It doesn’t matter how right you are if you don’t meet the consensus on how it should be.

The next lesson is the real pain in my side, and something I still struggle with today. On one major project, we had to design and build packaging for a product. I chose soap and created the most beautiful and elaborate Egyptian themed packaging. I even delicately carved the logo into the soaps and bound them in silk. It was so good that someone stole it from the draws during uni break. The lecturers loved it too, but you know what they said….the problem is, that if you turn it upside down, you can’t read the brand name!….um… I was a little stunned and confused. That was until The same kid with the flat sheet or card from before handed his work in. Now this person was getting top marks for handing in what the rest of us considered average and sometimes just obvious shit designs, and this was no exception. The difference this time was that we got to hear what he said to the lecturers. He explained in elaborate detail the supposed ingenious of his design till the lecturers where either hypnotised or convinced of its brilliance. I was dumbfounded. The lesson;

3. It doesn’t matter how brilliant something is, there will always be someone with a different opinion. If you can’t convince them or sell the idea, you will not get anywhere.

4. There is something to learn in every day, whether about yourself, those around you or the world at large. You only have to stop for a minute and think, listen or observe 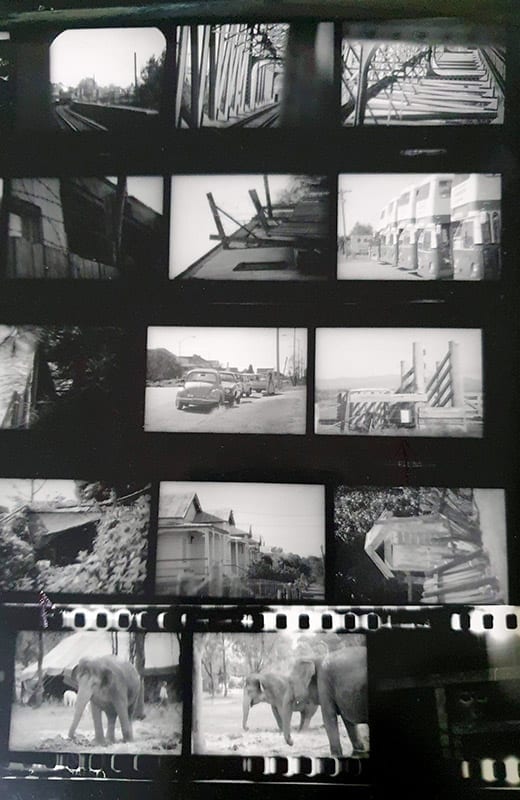 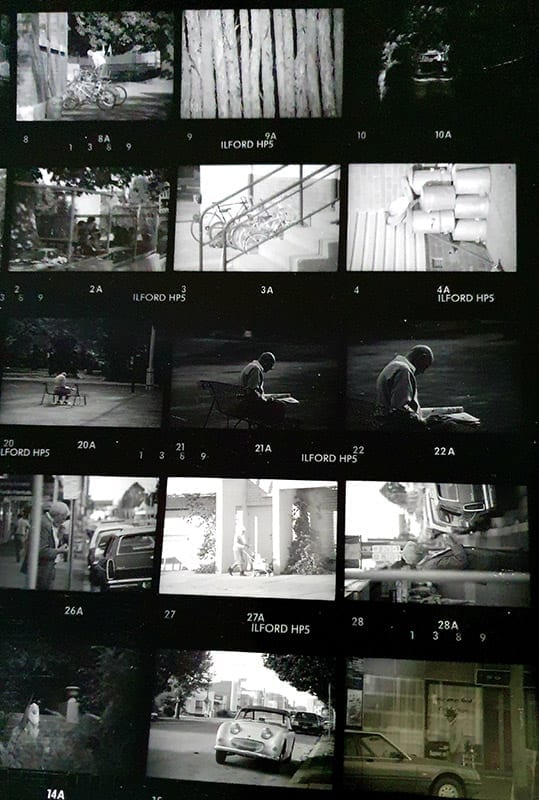 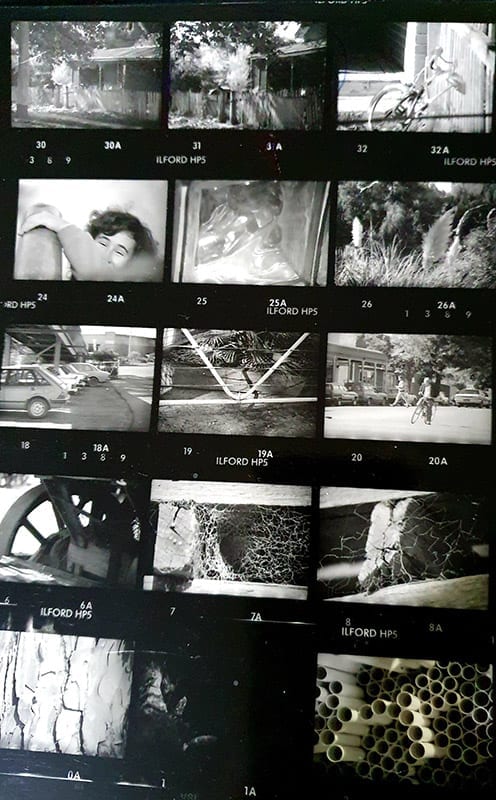